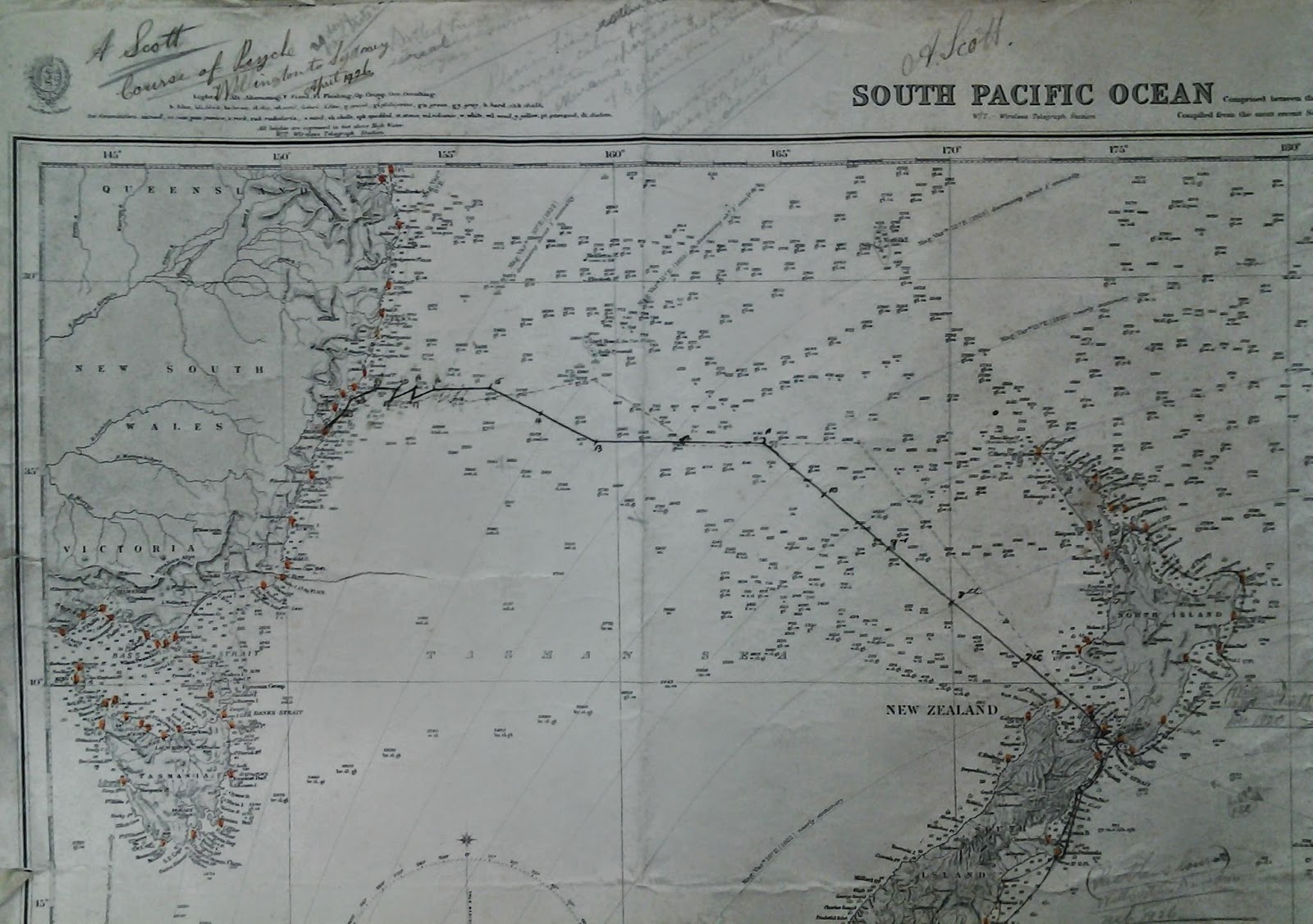 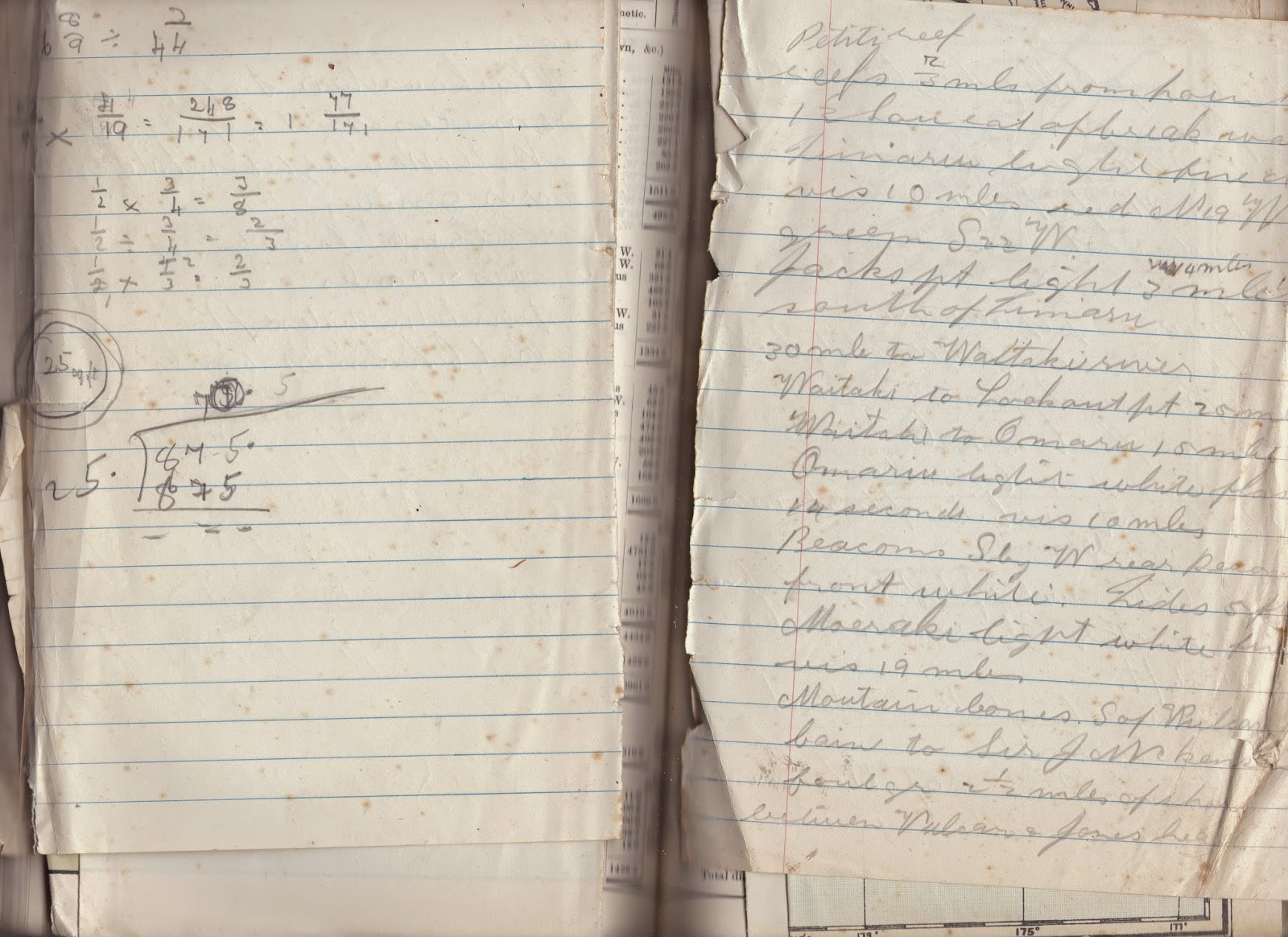 
Posted by Wellington Classic Yacht Trust at 04:03 No comments: 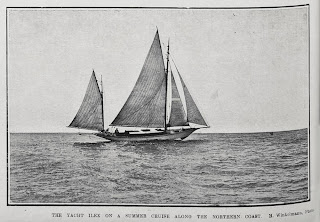 In July 1962, she was wrecked at Minerva Reef. All on board survived the accident, and lived inside the wreckage of a Japanese freighter which had also come to grief on the reef. After several months, four of the 17 had died through exposure. A boat was made from the wreckage, and two men put to sea to find help. The story of this episode makes interesting reading.
Posted by Wellington Classic Yacht Trust at 20:10 No comments: