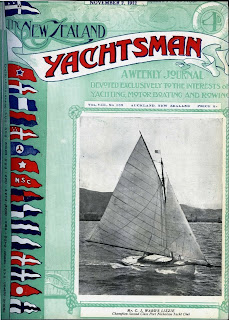 Posted by Wellington Classic Yacht Trust at 04:30 No comments: 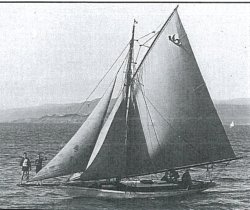 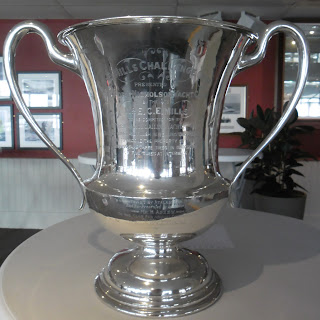 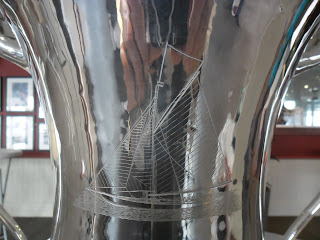 Posted by Wellington Classic Yacht Trust at 21:35 No comments: